Skip to main content
To provide you with the best experience, Admiral Sims' House | Newport Bed & Breakfast B&B uses its own and third-party cookies on its website for technical, analytical and marketing purposes. By continuing to browse our site, you're agreeing to our use of cookies. Please consult our Cookie Notice for more information.

"The best time to plant a tree is twenty years ago.  The second best time is now."  Chinese proverb

Everyone knows Newport is full of history, but even the trees have an amazing story. Originally, Aquidneck Island was covered with native species of trees. Then two events over time cleared the island's forests. Beginning in 1638, the new colony was being settled and trees were needed to build houses, burn for heat, and cleared for farmland. Then the British occupation from 1776-1779 used literally all wood (houses, fences, everything) for firewood during harsh winters.

Naturally, Newport's unique location and weather brought visitors and eventually America's new, spectacularly rich summer residents. Their summer homes and "cottages" needed landscaping so Newport trees began to grow in importance so that even Frederick Law Olmstead, Jr in 1913 reported that Newport's tree canopy would quickly become an inseparable part of its storied charm.  The gilded age need for landscape architecture coincided with the age of enlightenment when exploratory voyages allowed naturalists to travel the globe for exotic flora.  So the gardens of the estate owners flourished which created a big demand for local gardeners.  In the process of caring for the estate owners' gardens, the local gardeners brought seedlings and cuttings back to their own houses so that even modest homes displayed fantastic European Beeches and other specimen trees.

Newport locals and visitors alike have been appreciating the urban forest provided by our predecessors, but have not purposefully maintained and consistently replanted.  The town is beginning to see rapid decline in the numbers of Beeches and other specimen trees and has responded through treatment, restoration, and replanting programs. 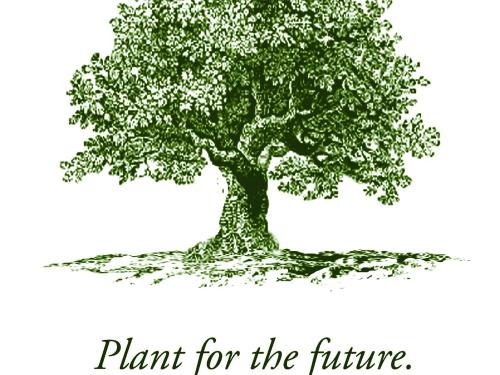 Go for a tour of Newport's amazing trees!! 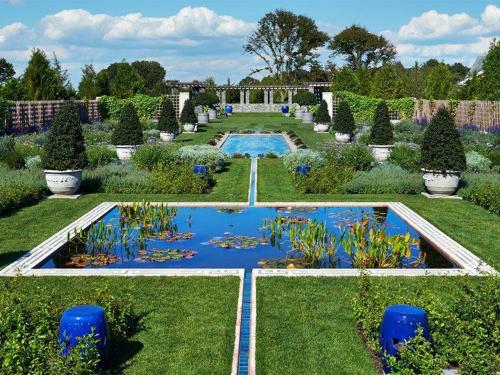 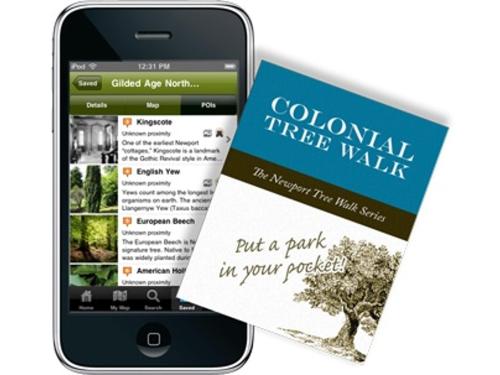